A place from your past or childhood, one that you’re fond of, is destroyed. Write it a memorial.

With deepest regrets, Fort Yargo State Park announced today that they would be replacing their treasured playground with  modern, child-friendly equipment before next season. The playground is closed through the winter, to allow for changes to be made.

The old playground has been around for many years and enjoyed by many children, growing up in the area.

Gone will be the giant sliding board that was a joy to ride. As a child, standing at the base of that ladder, it appeared to climb into the clouds. Once you reached the top, the angle of the slide and the slick surface of the board made you jump right back on the ladder for a second ride. You could spend hours just on that slide.

The wooden fort, that looked like a small lookout section of a real fort, will no longer be available to play Cowboys and Indians or girls against the boys. Whomever had control of the fort got to decide which games got played.

At the edge of the woods was a stand of metal tepees, that would no longer be there to stimulate the minds of children into a good game. Whichever one they decided to play.

Gone from this park will be a beloved playground and tons of incredible memories in the minds of the now grown-ups, that used to play here.

I hope they make the new area as cool as the last one. The original Fort Yargo playground will be hard to replace. It was awesome!!

2 thoughts on “Daily Prompt: Ode to a Playgroud” 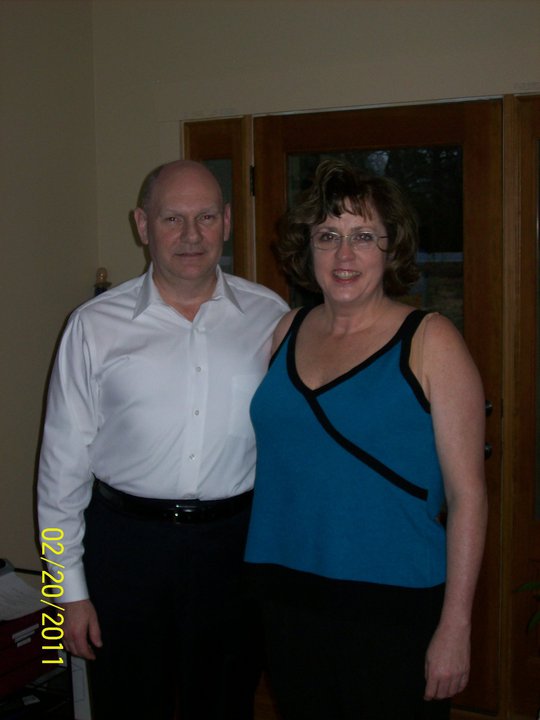